“This same general area was crossed many times by countless adventurers in the mid-1800’s on their way to California in search of gold. Now more than 100 years later, modern adventurers have discovered the means of extracting a mineral of great value in today’s world from ground which was considered worthless for centuries.” 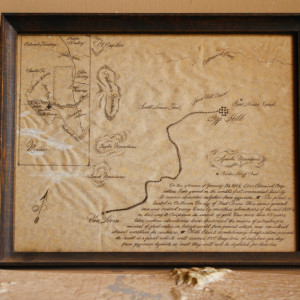 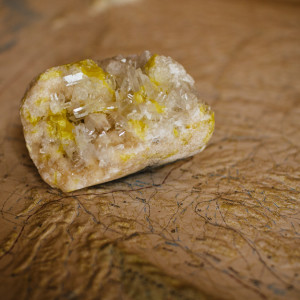 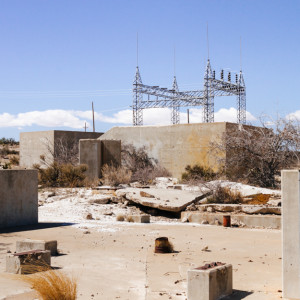 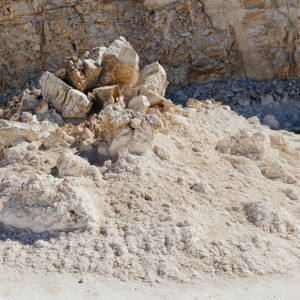 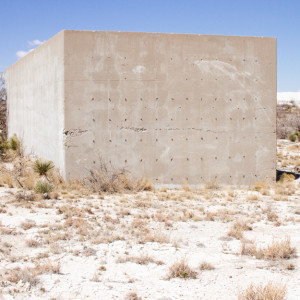 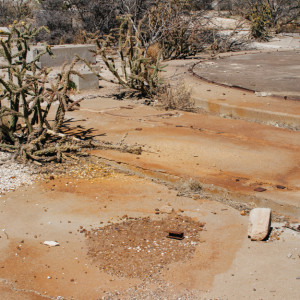 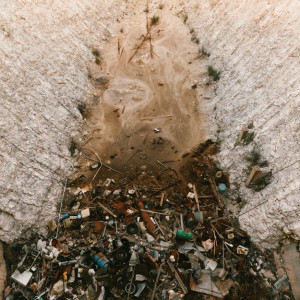 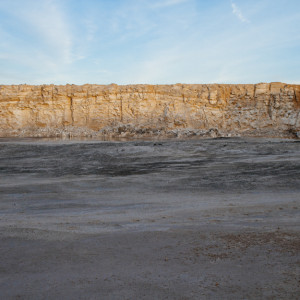 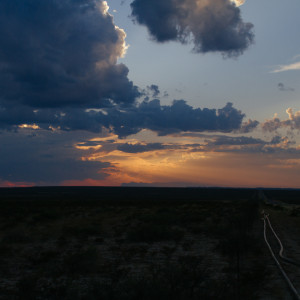 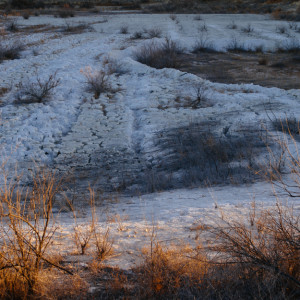 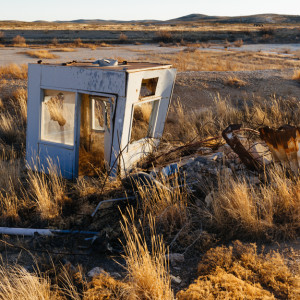 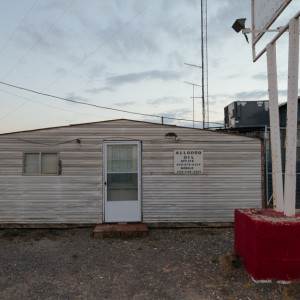 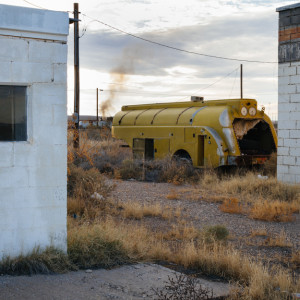 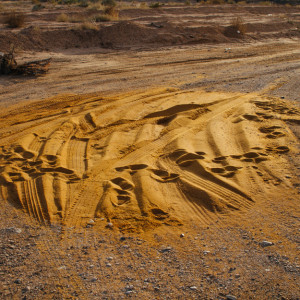 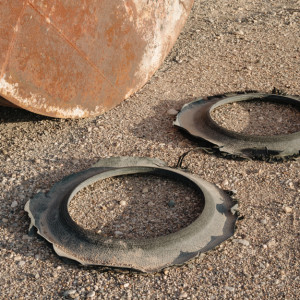 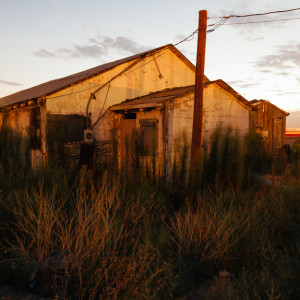 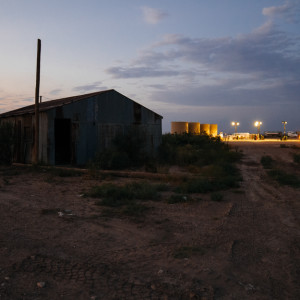 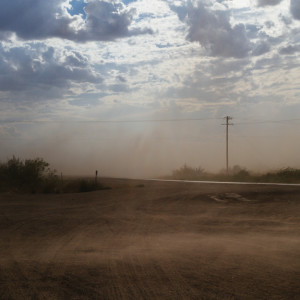 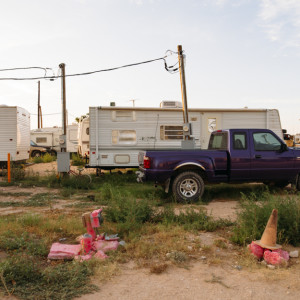 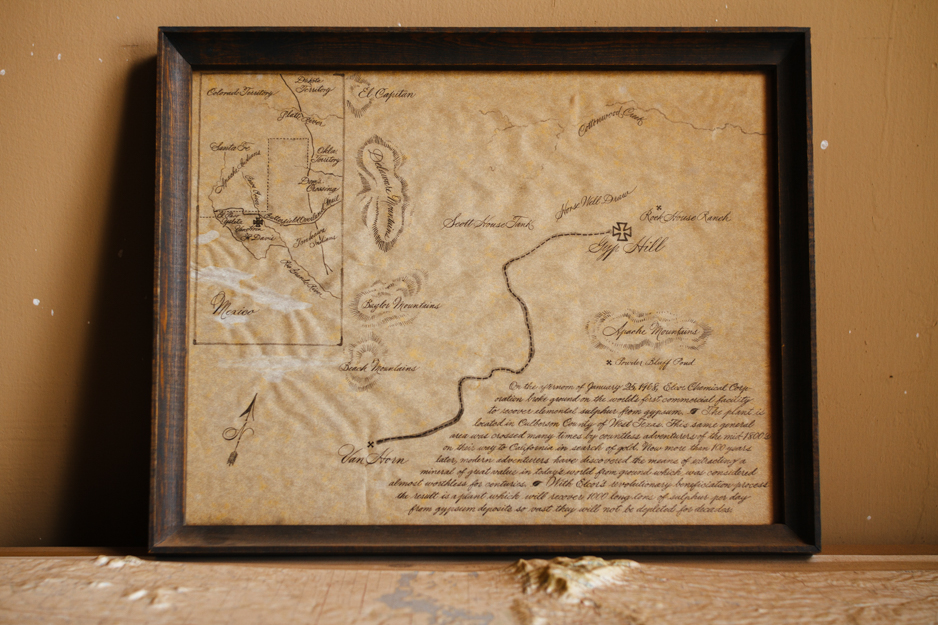